In the presence of representatives of the Ministry of Transport and Meteorology, the Indian Ocean Commission, the European Union, the participants, members of the media other partners the opening ceremony of the First Technical Meeting of PSP was held on Monday 18 July at the Colbert Hotel, Antananarivo (Madagascar) from 09:30 to 10:00.

The Principal Secretary of the Ministry of Transport and Meteorology was the chief guest of the opening ceremony who delivered a keynote speech. He laid emphasis on the importance of integrating different regional and international technical cooperation on maritime safety and security in order to preserve the safety of goods and people carried on board ships. Which was in line with the objectives of the meeting which was to sensitise all the stakeholders on the importance of intergovernmental partnership to the concept of a National Information Sharing and Coordination Centre (NISCC) as promulgated under the PSP.

The Representative of the EU delegation to Madagascar highlighting the need for Improving security governance in ports which remains a complex challenge, involving many actors from different entities, be they governmental, parastatal, or private. He also stressed on having an adequate national legislative framework and coordination mechanism without which the activities of all key stakeholders risk being fragmented and ultimately ineffective.

The IOC Head of Maritime department, specifically mentioned on the opportunity to update the core baseline data, indicators and targets arising from the Port Security and Safety of Navigation agreements to which the countries are signatories and discussed on the ambition that the region aims to achieve. He also discussed on the Western Indian Ocean being one of the world’s most important shipping routes in the world. ‘Those who are in the maritime sector are aware of the situation regarding the level of port security and safety of navigation in the region. There is therefore a need for the states in the region to be clear about the ambition for port security and safety of navigation and the signals one would like to give to the international community regarding the threats facing us and the objective of supporting the development and promoting the blue economy.

During the two-day meeting there were in-depth discussions and presentations from different implementing partners, i.e, IMO, INTERPOL and UNODC while there was also the active participation of the online participants in the different sessions. The presentations were geared on the imminent theme that is the PSP regional baselines and targets: Regional Log Frame and Framework as well as the discussion on the content of the Policy brief in preparation for a ministerial conference. Mission studies and exchange of experiences in Italy and monitoring of vessels in maritime territories were the core themes discussed during the meeting. 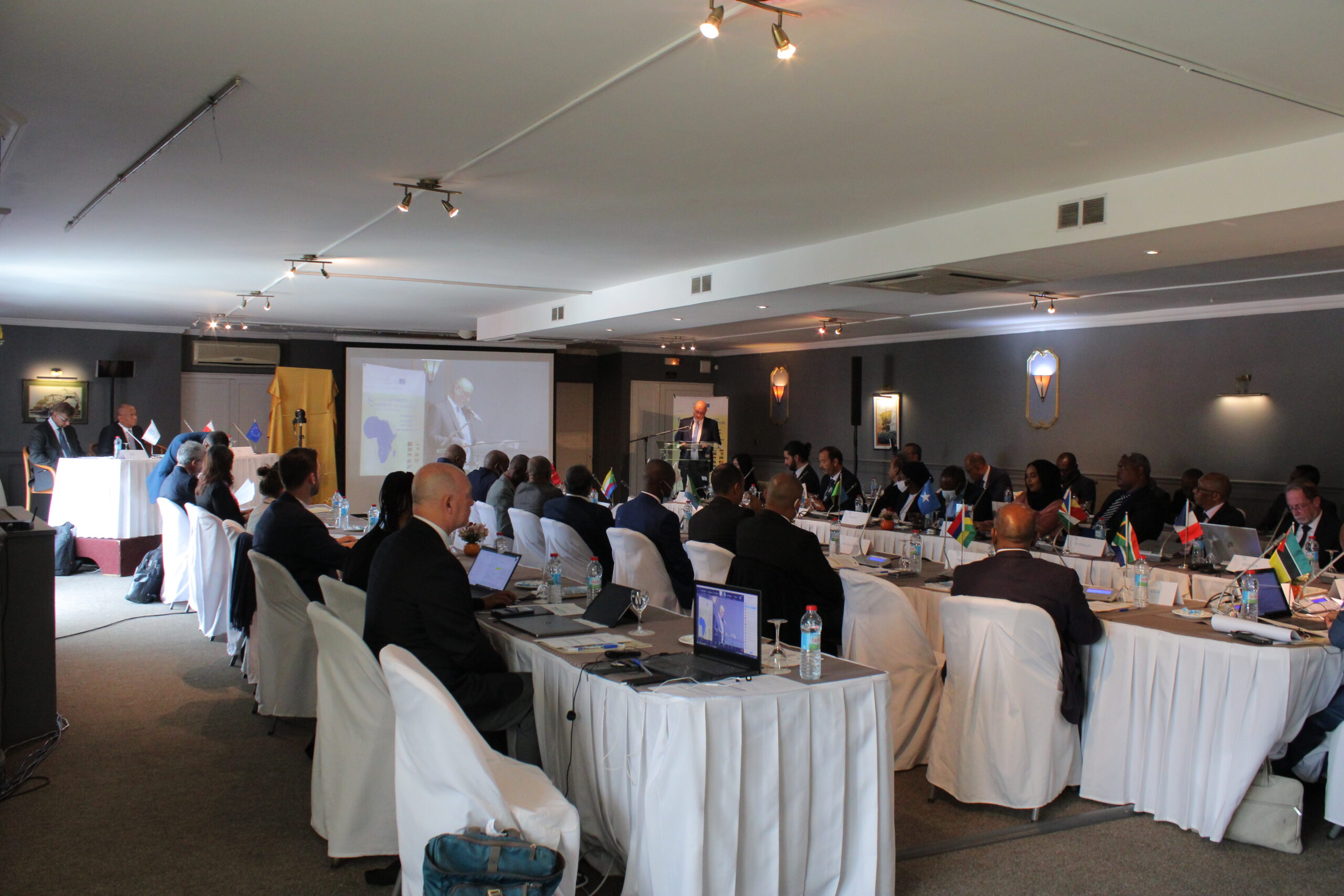 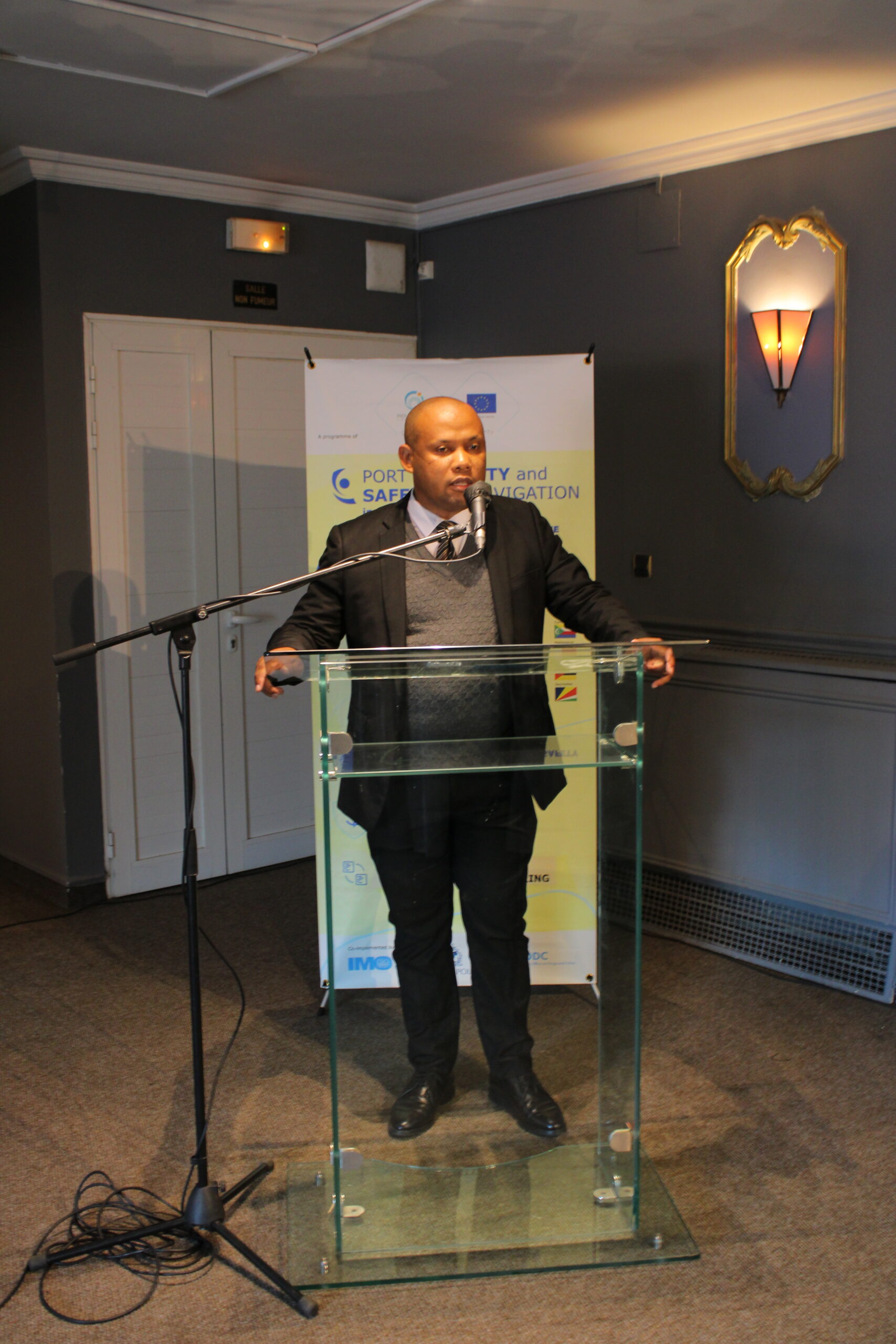 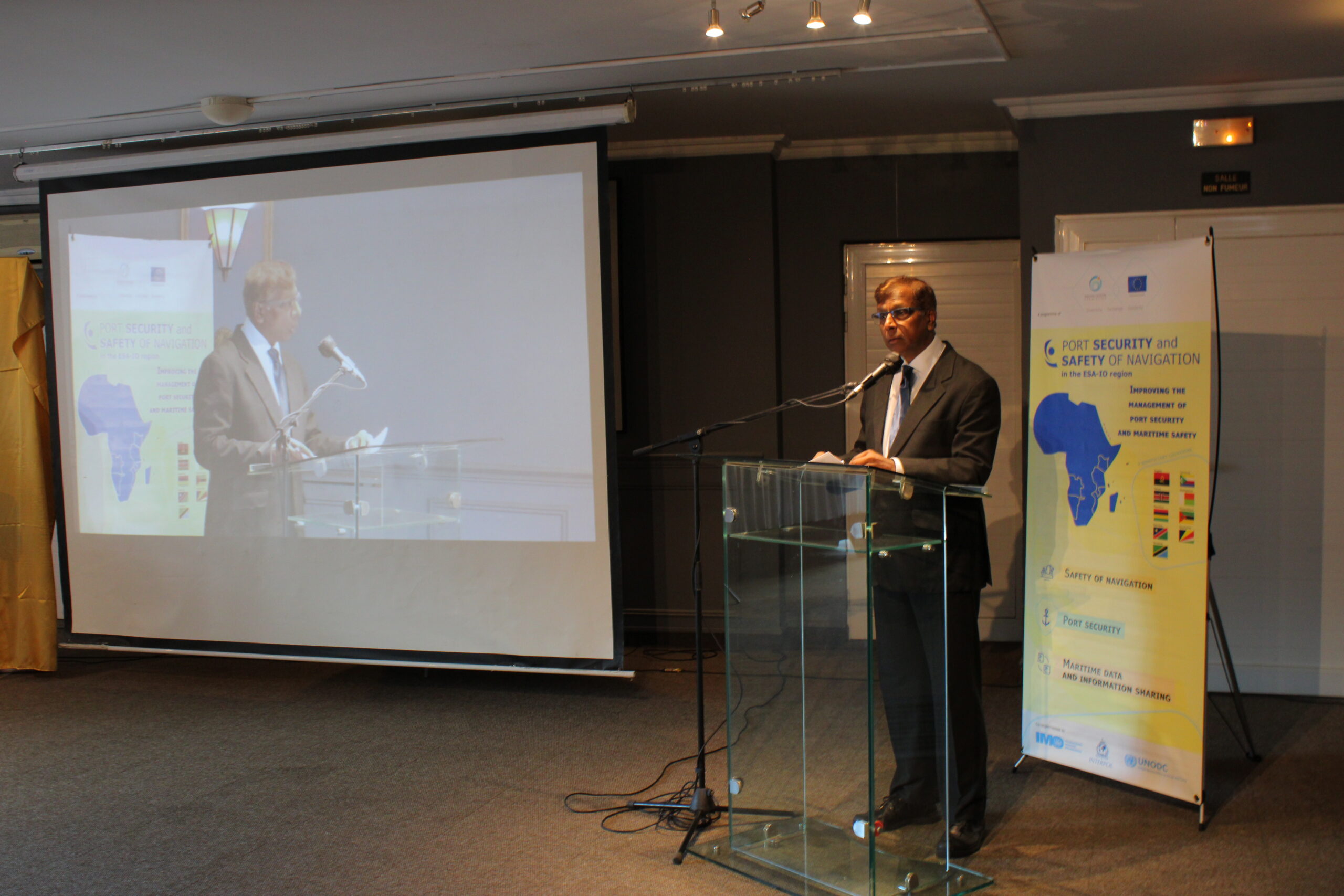