The objectives of these meetings are mainly to evaluate the activities’ progress, to readjust approaches and strategies if needed in order to improve the results of the programme.

Since the beginning of the programme implementation in 2015, early impacts have been registered to mention:
–    the launching of the call for proposals on July 2015 which allowed to receive more than 360 concept notes from Comoros, Kenya, Madagascar, Mauritius, Seychelles and Tanzania
–    The regular monitoring of the regional coral reef health by supporting the actors’ network with exchange meetings and specific trainings (Coral Reef Information System, Reef Check)
–    The support of botanists but also amateurs to improve their knowledge of regional terrestrial flora for a more efficient conservation.

As from the next step, the IOC Biodiversity programme, which is funded by the European Union, will continue to support the 6 beneficiary countries by focussing and prioritizing more on regional issues, such as managing protected areas in Kenya and Tanzania. 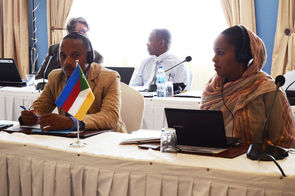 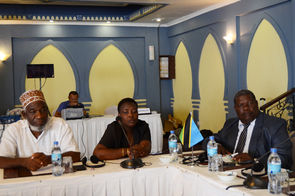 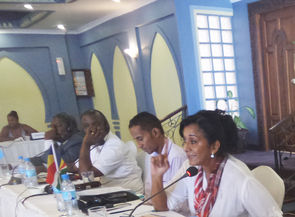 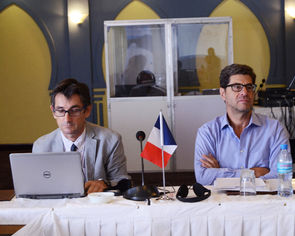 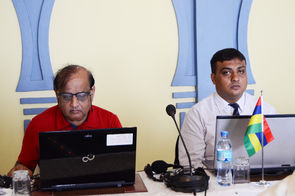 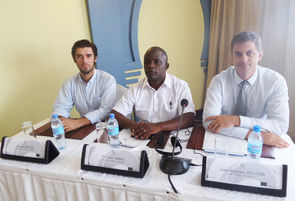 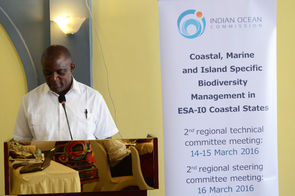